Meet Vue.js, the Javascript Framework to Use in Your Next Web Project

As of the most adored JavaScript frameworks in recent years, we share several reasons why you should consider using Vue.js in your next web project. 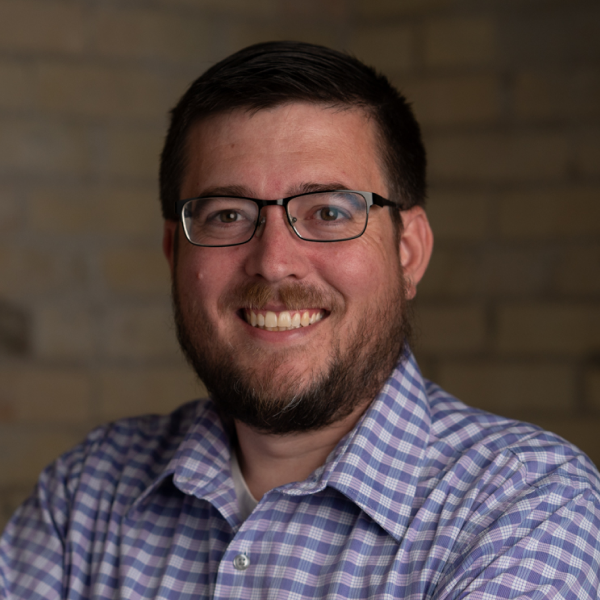 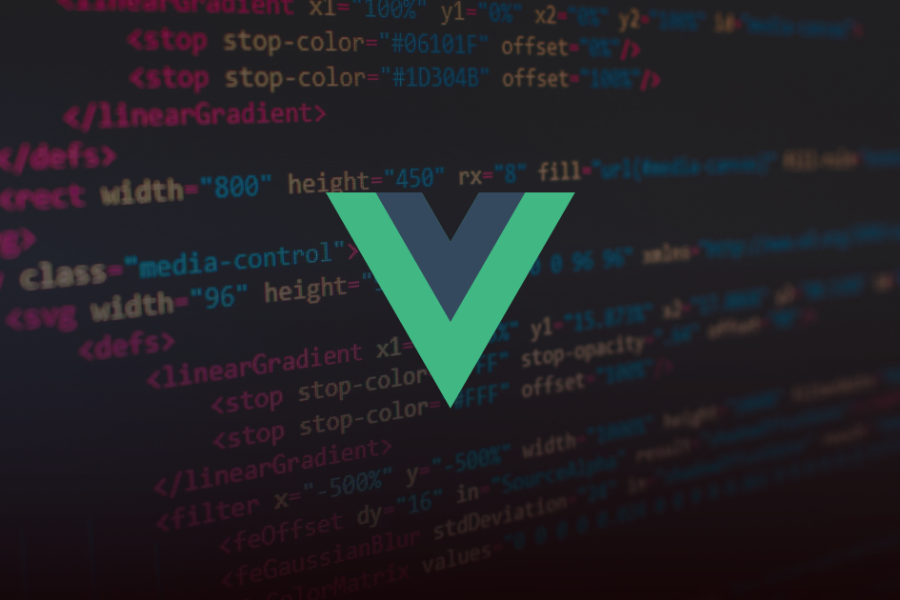 More recently, The C2 Group has been working with Vue.js for an array of web projects, from individual features to full-blown websites, and wanted to share why it’s the first front-end framework we reach for when beginning any new client project.

Vue.js grew from a one-man project to one of the most adored JavaScript frameworks in just a few years.

First publicly released in 2014 by ex-Googler Evan You, Vue.js is an open-source front-end JavaScript framework for building web user interfaces and single page applications (SPAs). Between its easy learning curve and elegant programming style and powerful architecture, it was no surprise the community, usage, and ecosystem grew exponentially. Today, it now records the highest starred JS framework on GitHub.

So, is the Vue.js framework worth incorporating in your next web project?

In our experience, it should not make a major difference which framework is chosen to build a web interface’s front end. Building delightfully stable and maintainable web interfaces should be viable with any modern framework.

Yet, we have grown to love Vue for a number of reasons. Let’s explore them.

Vue is rather small, with its downloaded zip file of the framework weighing in at only 18 KB. The framework is not only fast to download and install, it also benefits site SEO and UX because its page speed performance inherits its lightweight architecture. Some of this is due part to the way that Vue utilizes This is in part due to the way Vue renders JavaScript elements on a page, utilizing a virtual DOM (document object model) to make individual changes as opposed to a traditional DOM which needs to update the entire view.

Plain and simple, Vue is flexible and scalable. In practice, this means that it can be used for a huge, modular SPA (Single Page Applications) as well as building small, interactive parts to be integrated using a different technology. It can be anything you need it to be: just a library in your project or a full-featured framework used to build an entire product.

The simplicity of Vue’s templates means also blazing fast coding speed – especially in comparison to Angular – both in terms of design and API. Setting up your project environment in Vue takes a fraction of the time that it does in Angular. With Vue, you don’t have to reinvent the wheel every single time; you can reuse existing components of code fragments to speed up development.

Vue’s single-file components make it easy to scale and navigate through an app’s codebase. This also makes it easy for developers to quickly look at the file contents and see what it does.This is due to everything being kept inside the vue.js file including the template, CSS, methods, properties, computed values, data model, etc.

Ease of Learning and Collaboration

Vue makes it extremely easy to introduce new people into a project. In fact, all you need to start off with Vue is basic knowledge of HTML, CSS, and JavaScript. Plus, the most popular code editors like Visual Studio and Sublime text support Vue. Having everything within the same file, atop of great documentation, allows developers to easily pick up where another left off and focus on writing the application rather quickly.

One of the most vital aspects of any technology is its ability to integrate with existing applications. With Vue, it’s easy because it only relies on JavaScript and doesn’t require any other tools to work. Being that Vue allows you to write templates as you wish, it can be used in nearly any sized project. Vue scales up just as well as React and scales down as well as jQuery, allowing you to get started with a single script tag in a page.

Having a re-usable component library allows for easier maintenance and a more streamlined environment to code as opposed to more traditional messy, or what we like to describe as ‘spaghetti’, code. Features that would normally take up to a week to develop on a one-off basis now takes hours to customize completely per application once the initial component is built.

To properly understand and get the most out of any framework, you need an education in its foundation and good documentation, and Vue documentation is superb. Guides, examples, questions, and APIs are documented very well and cover most doubts we found during development.

Vue solely exists thanks to its community. Rather than being backed by a large corporation, like React is by Facebook and Angular by Google, Vue comes from a tight-knit community that has grown exponentially in recent years. Between its forum, GitHub, and Discord, there are countless ways to contribute to and learn from the overarching Vue community.

So, where’s the catch?

Like all things, Vue comes with some drawbacks. While some developers may admire its flexibility, others prefer to have only a single, correct way to build new components.

Meanwhile, React and Angular are more well-known and adopted than Vue, prompting a smaller pool of available, dedicated Vue programmers. Companies may opt for other frameworks to avoid any staffing or support issues that may arise with unfamiliarity of Vue.

Some skeptics may go as far as to say that Vue is not a viable choice simply because it lacks the support from large tech corporations like Facebook and Google. Although Vue is still rather small, it has since been adopted by companies big and small, including Alibaba, GitLab, Behance, Grammarly, and Baidu.

If you’re still unsure or need better clarity about Vue, we encourage you to go and check out Vue’s comparison to other frameworks or start a conversation with us about how to best incorporate Vue into your next web project. 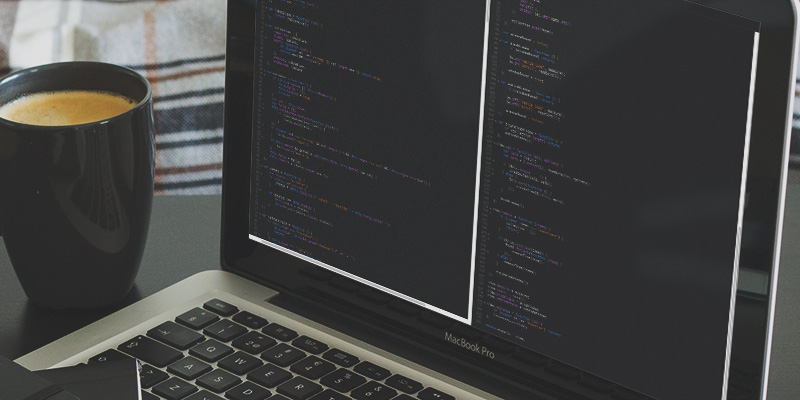 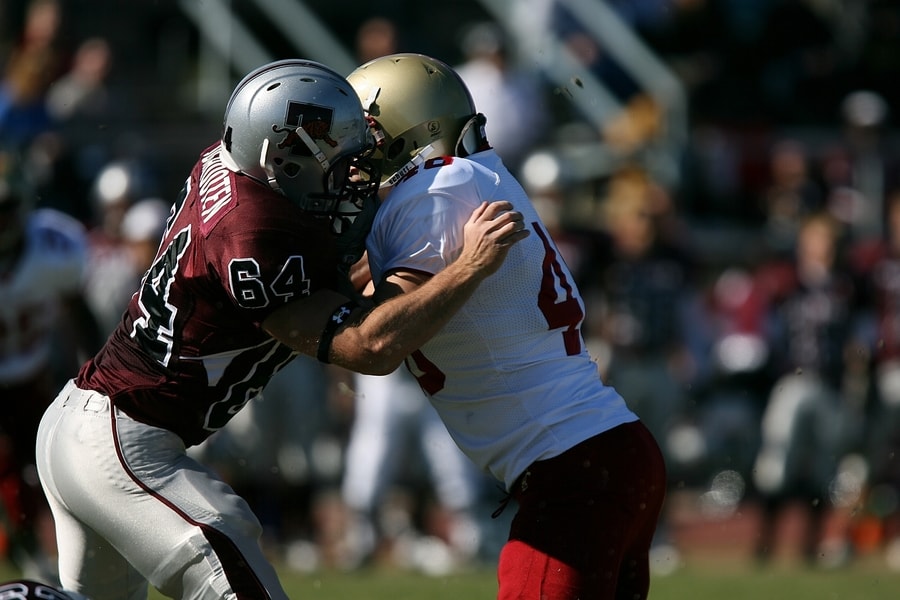 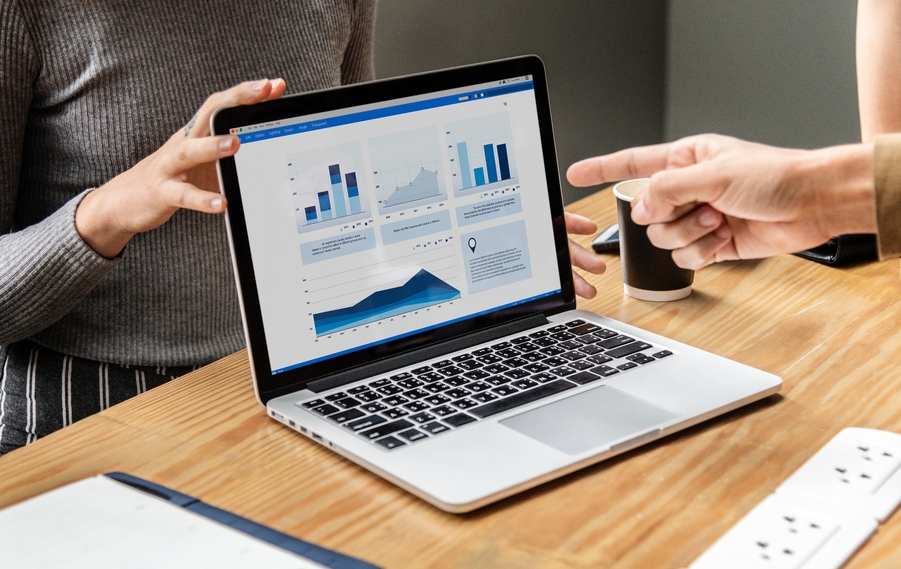