Support Ending for Windows Server 2008: What’s Next for Ektron and Episerver Customers

Microsoft Windows Server 2008 will reach its end of life effectively January 2020, meaning the operating system will stop receiving support and could expose your organization to security and software issues. The C2 Group's Managed Services Lead David Stielstra shares what this means and the options available for Ektron and Episerver customers running older versions of the CMS. 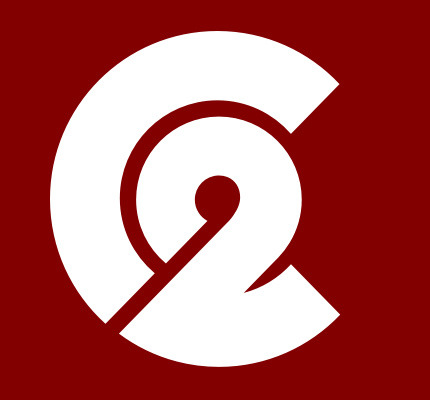 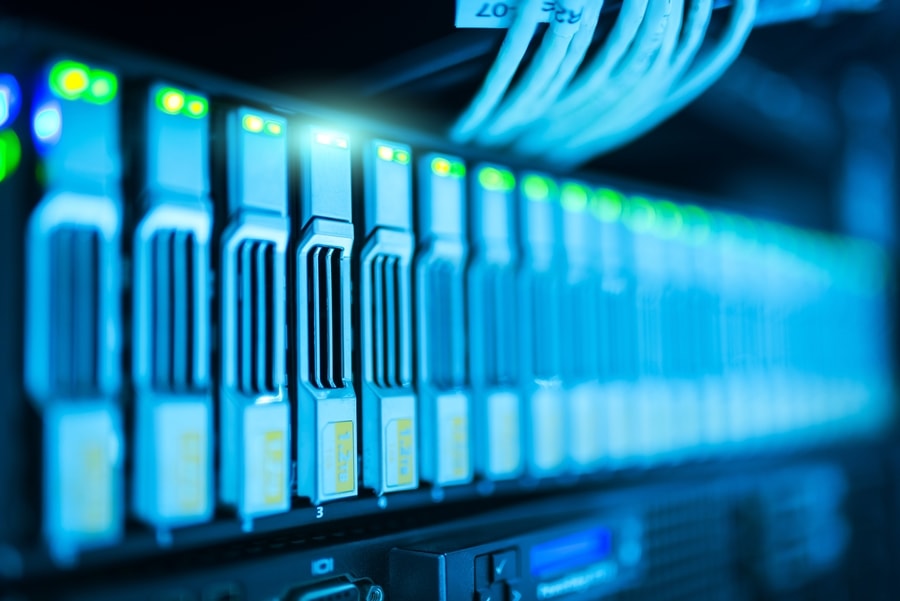 This poses a security threat, in particular, for internally hosted websites and their supporting technologies, such as a content management system like Episerver or Ektron. A compromised web server could be a gateway into another system operating in the same environment. As current versions of Windows Server will continue to receive fixes and patches, this can serve as a map, of sorts, for malicious users to exploit security gaps in older versions.

Microsoft had previously announced Windows Server 2008’s end of life in 2015. Since then, Microsoft has provided extended support, including free patches and fixes leading up until the January 2020 date. If your organization has not planned accordingly, it’s now time to act. Customers may be able to sign new support agreements with Microsoft to further extend support, but will likely pay extra as a result.

I’m an Episerver/Ektron customer. What does this mean for me?

Episerver and Ektron customers running on older versions of the CMS are almost certain to be impacted. This means that Microsoft will not support the operating system the Episerver or Ektron CMS is running on.

If you’re an Episerver or Ektron customer running your website on Windows Server 2008, the following versions will be affected:

If you’re an Episerver or Ektron customer on Windows 2008, the following versions may be affected:

What are my options?

We advise you contact an Episerver or Ektron partner to discuss your options. As an Episerver Premium Partner and longtime Elite Ektron Partner, C2 and its cloud managed services team is available to assist. You can find our contact information here. 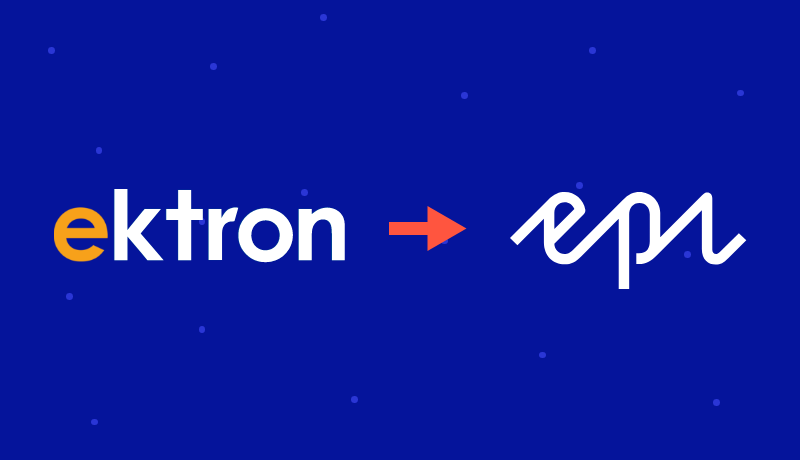 ROI of Migrating from Ektron to Episerver: Why and How to Rebuild 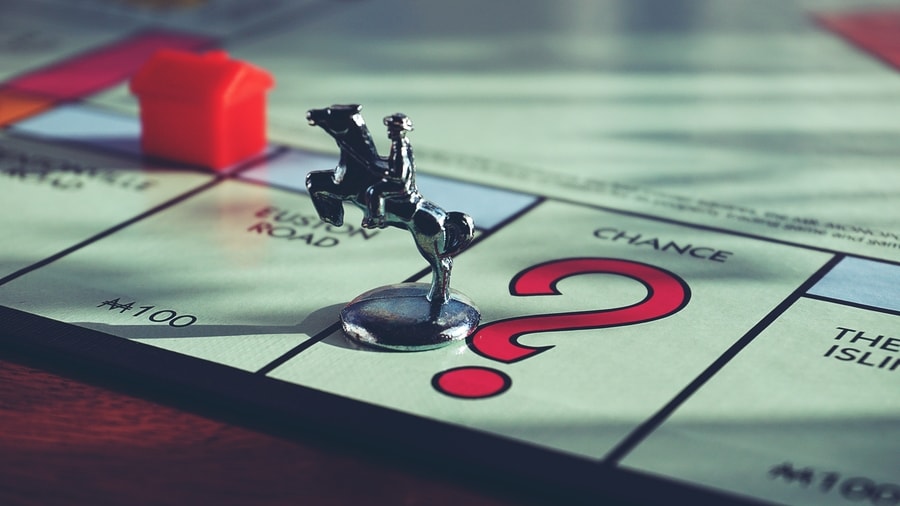 Honey, My Software Vendor Was Acquired. Now What? 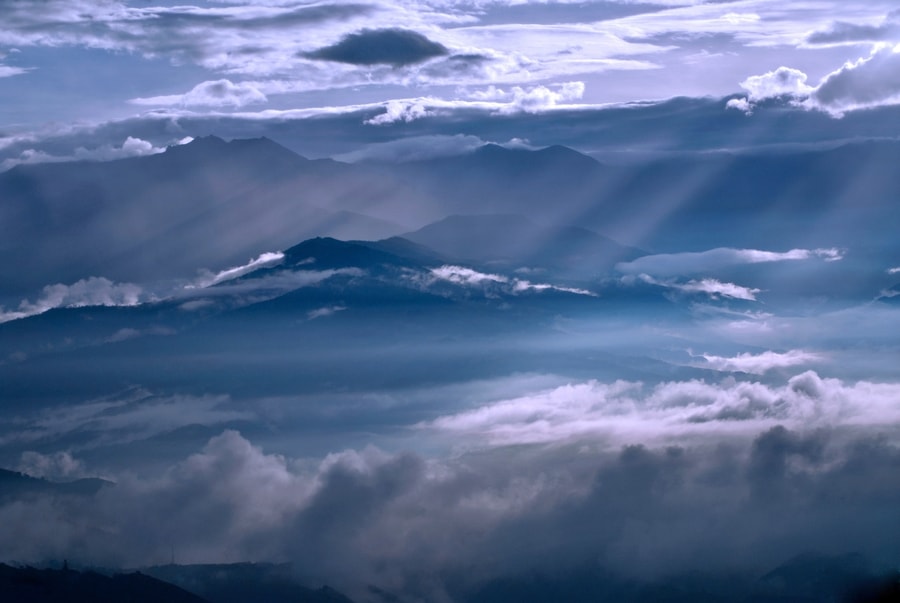 In the Cloud, or on the Ground? Considerations for Cloud and On-Prem. Environments