For more than 80 years, Moody Radio has represented the nation’s largest network of Christian radio stations and affiliates. Over time, and as new technologies have emerged, Moody Radio has expanded its offering to provide internet stations, podcasts, and device-specific mobile applications to reach a national audience. With the rise of streaming and smart home devices, Moody conjured up a new way to reach its loyal listeners.

C2 and Moody's longtime partnership has covered a wide range of digital needs, including strategy, consulting, development, and more. As a trusted partner involved with the development of the original Moody Radio applications for iOS and Android, Moody approached C2 to provide a voice interface and digital assistant skill to stream Moody stations through an Alexa device near you.

If video killed the radio star, what does that mean for voice interface, streaming, and virtual assistant skills? In 2018, digital streaming accounted for half of all radio listening. The rise of home assistants, like Amazon's Alexa and Echo devices, represents a new channel beyond the traditional radio dial, mobile application, or streaming site. With more than 1.2 million streams of its stations in 2018, Moody Radio sought an Amazon-specific skill to reach this fast-growing segment of listeners. Desired functionality included the ability to listen to and configure any Moody Radio offering, including five internet stations, 10+ local radio stations, and on-demand programs with a simple voice command.

VIEW THE SITEGET IN TOUCH 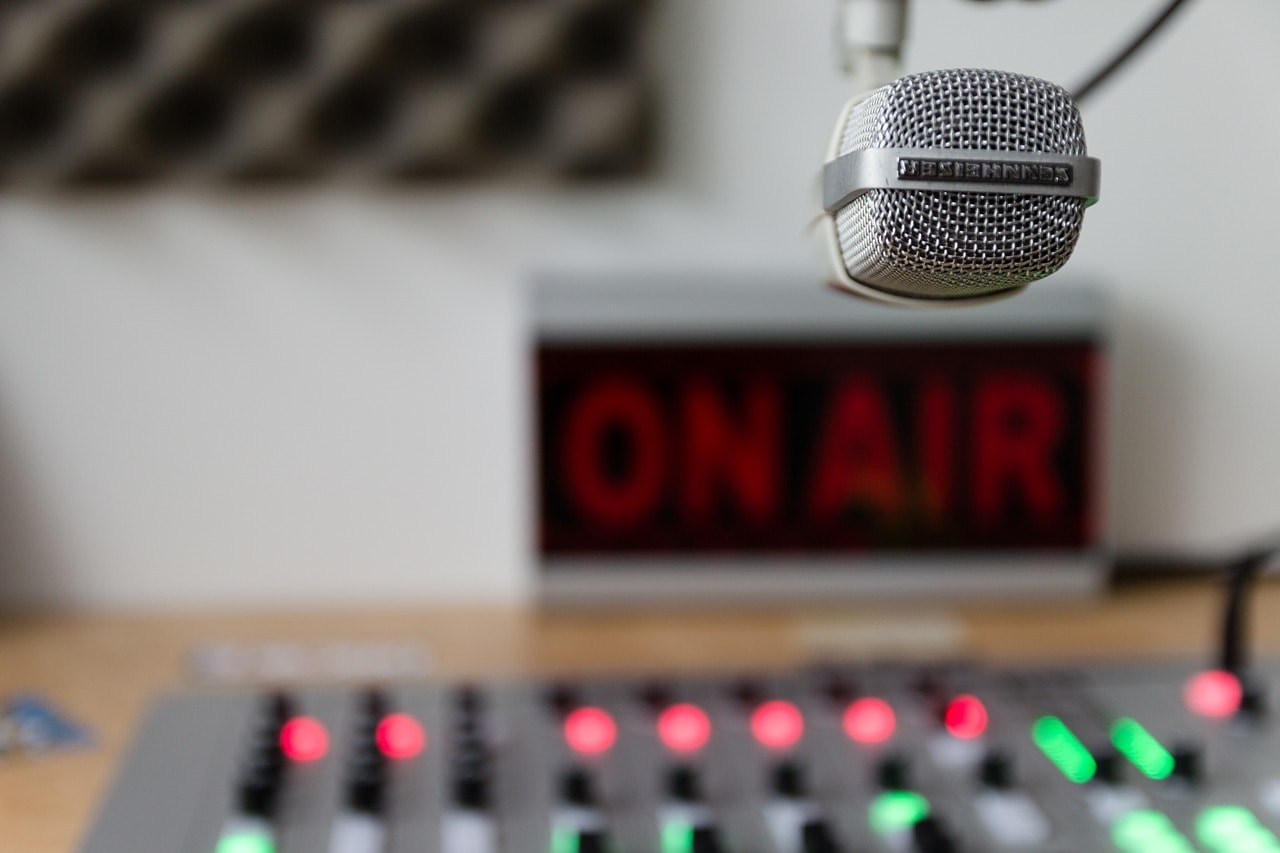 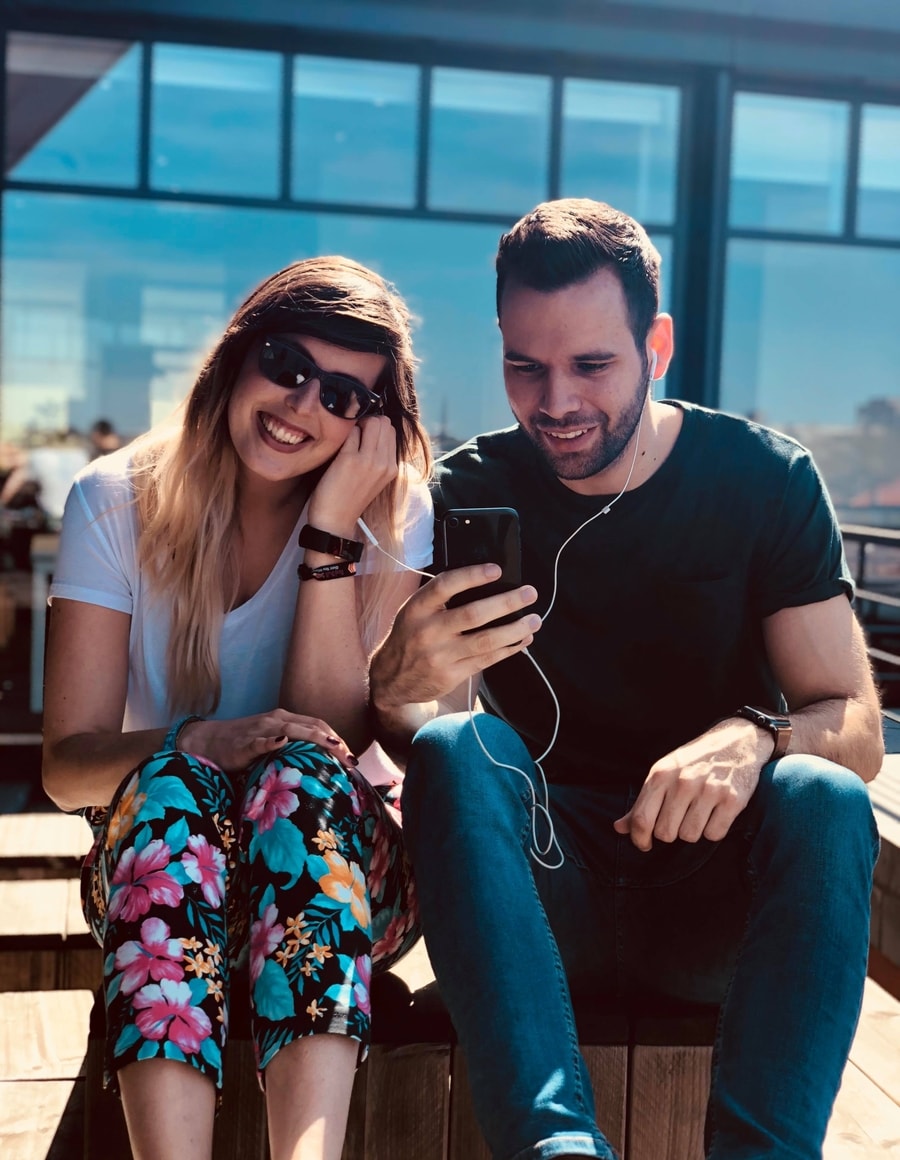 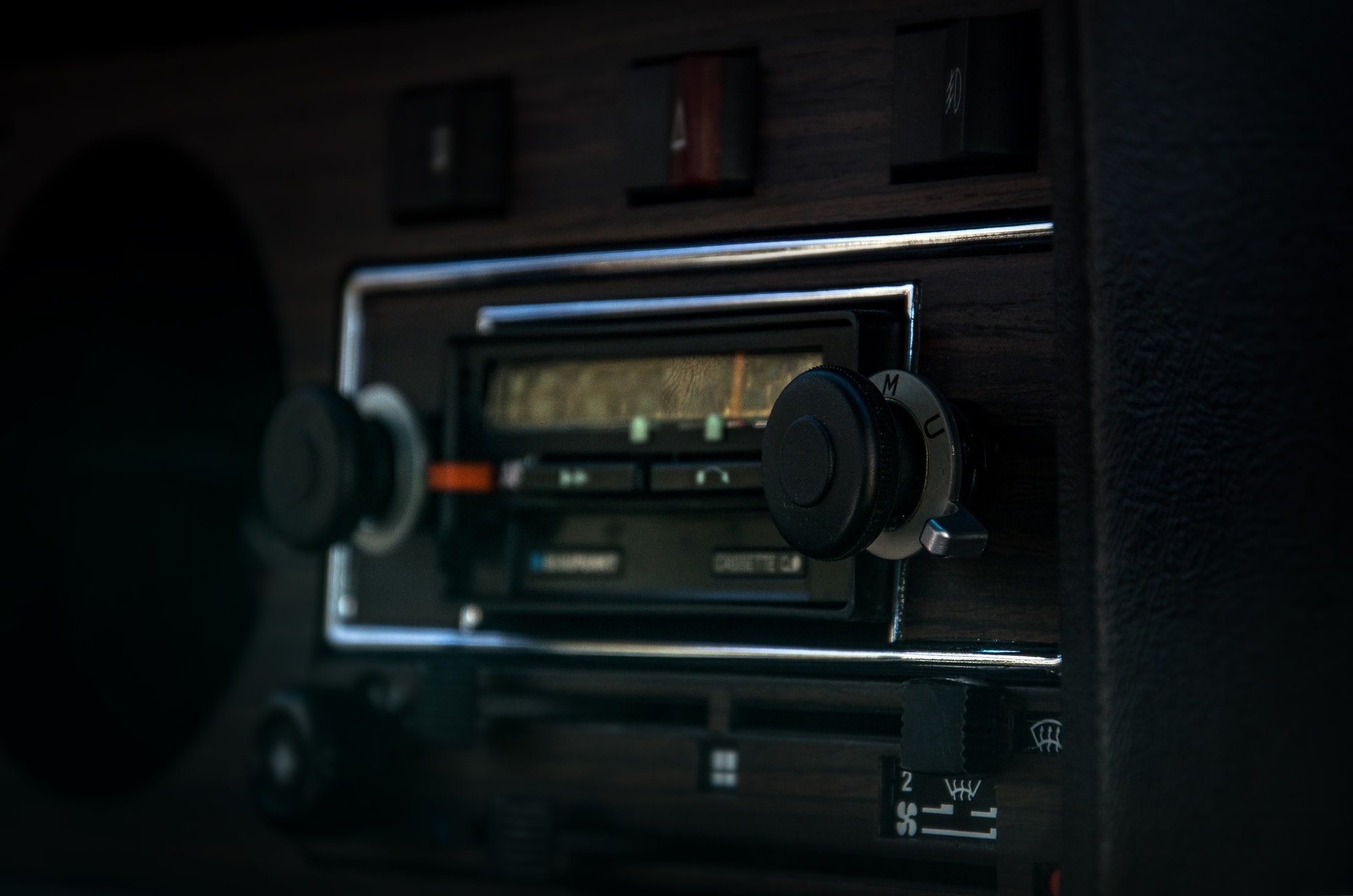 Building a great digital assistant skill requires teams to anticipate, map, and test how different users may engage through voice commands. Maps were created for each possible Alexa request, including opening the app, playing a specific station or program, information about what is playing on the current station or program (as well as those stations themselves), setting a default station, location-specific requests, and user assistance. Each map further explored different combinations of words or natural language that would trigger Alexa (launch words), serve a request (intents & utterances), and illicit further interaction with the skill.

Beyond virtual user interface information architecture (VUI IA) mapping, Moody's thought leadership for logic and testing became an important piece to ensure real life scenarios and use cases were captured. As Alexa skills have repeatable functions, it provided the perfect opportunity for a test-driven development approach. By using sample JSON inputs of intent requests from Alexa Development Console paired with JavaScript libraries, tests were written and executed against simulations of Alexa requests locally. This makes it possible to test code without the need for regular deployments to Lambda, an Amazon Web Service (AWS) cloud service where logic for the skill lives. As features were developed, tests were run against changes to code to ensure each criterion for features were met before testing on an actual device.

Moody Radio delivered a functional, test-validated Alexa skill that opens new opportunities for its audience to engage their favorite stations and programs -- and they're taking advantage. While voice skills continue to drive strong adoption, they fall short in repeat usage. Available research shows that, in 2017, Alexa skills that acquired users only saw 3% retention the following week. By holding utility and ease of use at the forefront of the VUI, since its December 2018 launch, the Moody Radio Alexa skill has averaged 36.9% retention rate within the first six months. 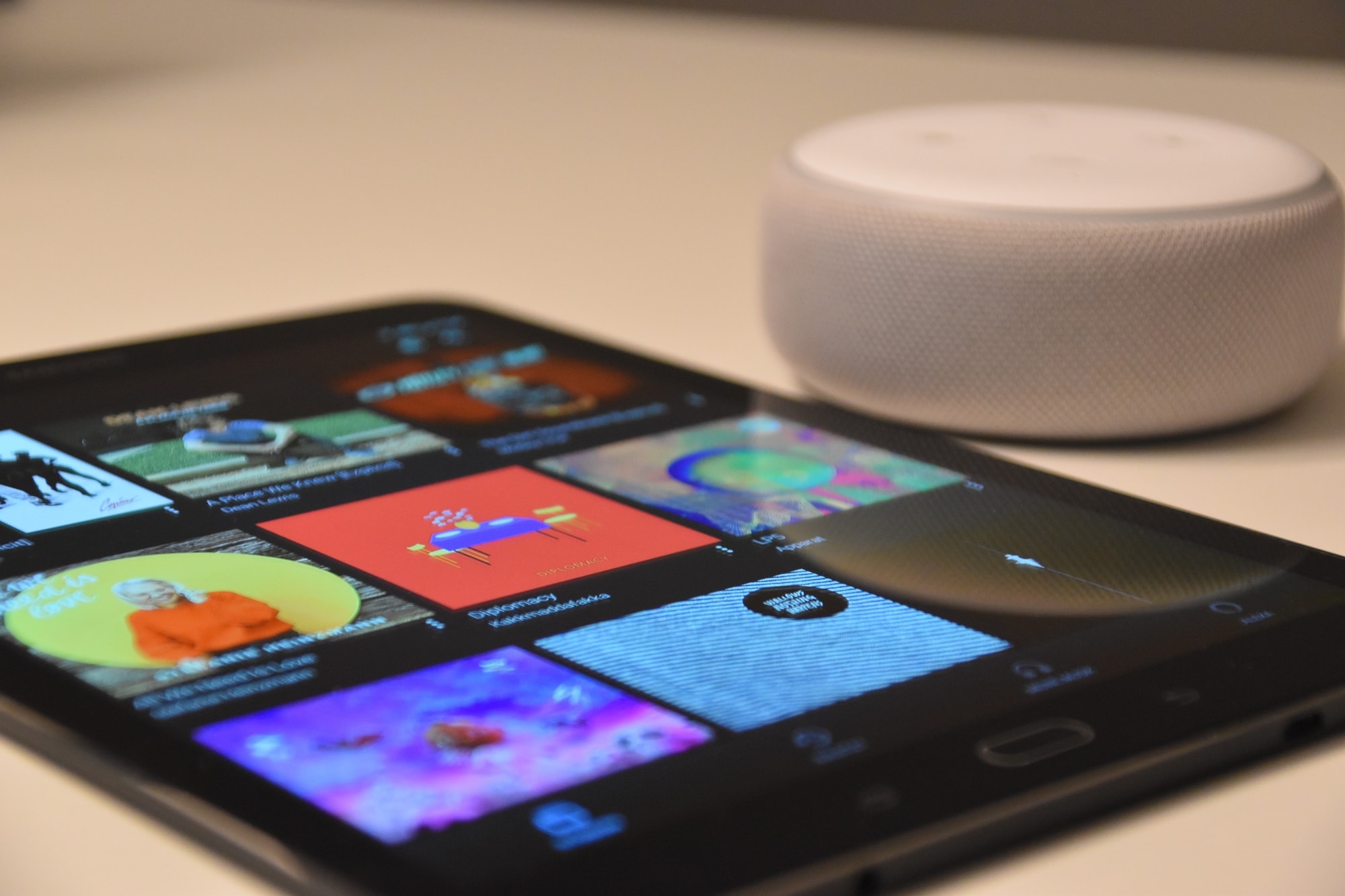